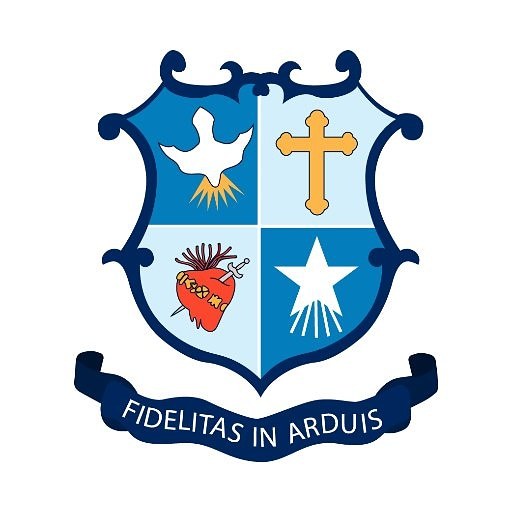 Published: over 2 years ago

It is with deep regret that we wish to notify you of the death of Past President and Trustee Matt Gilsenan.

We offer our condolences to the Gilsenan Family at this sad time.

Please see special tribute to Matt by D O’Brien below.

May He Rest In Peace.

Today, 20th July 2020, St Mary’s College RFC lost one o its pioneers. A man that epitomised the values and standards that defines the club. He has left an indelible legacy.

Matt was the quiet leader that commanded respect and affection. It was he to whom one looked for guidance on everything Mary's. Matt was essential to all the major moves and developments of the club since the 40s. He was most approachable, ever ready to listen sympathetically, with help and advice. He was appreciative, always kind and good humoured. He was universally popular and gregarious, most of all honourable.

In 1948 a young Matt Gilsenan, straight from St Mary’s College, Rathmines, joined the club that he was to love, serve and guide for 70 years. He held his bond of loyalty to his alma mater too, and served the PPU with dedication and leadership.

Matt, although just from school, captained the 3As (J3s now) in the season 1948-49 and his record cannot be bettered, as he led his team through the entire season unbeaten and won the newly created Moran cup in brilliant style. He later captained the club, and brought his team on the first ever overseas tour by the club, to Italy. It turned out to be tough but successful. Sadly, Matt was injured and had to give up playing. Well the playing side’s loss was the administrative side’s gain for he was to go on to fill every role in that sphere, with distinction, including presidency from 1975 to 1977. He also turned to refereeing and refereed with great acumen at all levels to interprovincial, for many years.

At the age of only 25, Matt was appointed a trustee of his club, a role he discharged assiduously for 52 years. In 2007, Matt received a special award from the club for services rendered and he was conferred with the highest club honour; Honorary Life Membership.

From an early stage he had an interest in club history and memorabilia, keeping photos, club membership cards, programmes and other items of interest. Fortunately for the club, he became the club archivist and kept a meticulous record of relevant material.

Matt had a highly successful business career and generously helped young players and St Marys’ men along their career pathways.

Even in the days of a more male orientated rugby environment, Matt had his beloved wife and life partner, Breda, (Sadly deceased) by his side, inseparable and dedicated. She too made a generous contribution to St Marys. Their son, John from an early age has been steeped in Marys and he, like his father, has played and managed on the rugby side and has been an officer, president in 2011-12 (when the AIL was won) and was the first ever club chairman. Matt’s grandson, John’s son Conor, has also played for the club with distinction.

It is not really possible to quantify or value highly enough the work that Matt has done in every role, as a quiet effective ambassador for the club and a revered figure of personification of our club.