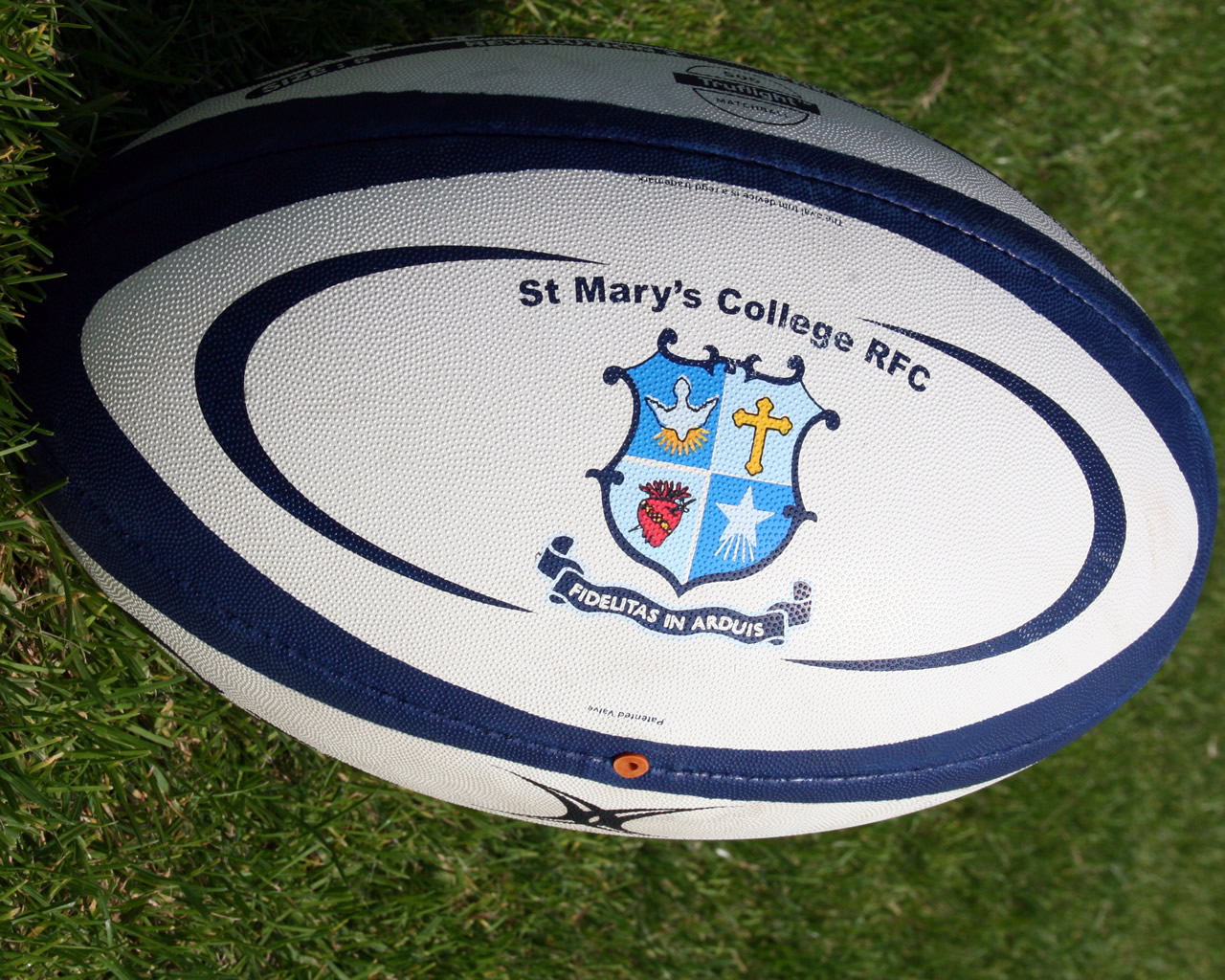 Published: over 2 years ago

We had a president, Michael O’Flaherty, who was filled of bonhomie, and brought a particularly happy and welcoming atmosphere to the club, as he carried out his duties with alacrity. It is sad for him to have to close his club and end activities, but his actions were timely and necessary. He had total support from his officers and committee and indeed all at the club.

We have been fortunate this season, now gone by, to have greatly increased involvement of relatively younger alickadoos, team coaches and managers. This is vital for continuity and development within. Much of this has been due to a strong progressive rugby council (RC), under chairman and Director of Rugby, Alan Shirley who has proved to be a highly efficient, strong leader, with rugby insight, organisational skills and charisma. It is especially propitious to note the involvement at all levels and aspects of club activities, of local community recruits.

Due to this, there has been an enjoyable and successful season at mini, youth, U20s and junior rugby. With a number of teams heading for promotion and/or trophies. All involved deserve great credit and gratitude. It is at these levels that a club shows it potential, its heart and long-term viability.

Probably the youngest senior squad in AIL, showed resilience, skill and integrated fellowship in a difficult campaign. Most of all they showed immense potential. They probably need the addition of some experienced avoirdupois in the back five and a line leader, to progress. Their scrum has been remarkable and a credit. Much of that has been due to their captain and local hero, Tom (Tommer) O’Reilly. He is the epitome of a good club captain, being approachable to all, ever present; a hardworking and brave leader.

The recruitment and development of this young squad has been in great part due to Steven Hennessy, strongly supported and assisted by coaches, Jamie Cornett and Barry Lynn and managers under experienced and popular Paudge McGill. There has been of course, the J1 and U20 coaches/managers also, in vital back up and support. Steve, an outstanding Marys’ man, has captained, and been president of the club Hehas outstanding coaching talent and that ability to develop potential, and inculcate values and discipline. He has brought this group of players forward and will hopefully bring them (with necessary additions) back to 1A.

The campaign commenced (5th October) with a visit to newly promoted Navan and after a close and sparkling game we collected the four points. 18-23

A week later we entertained Armagh City and were surprised by a fast attacking side, as we here ahead 14-3 with 40 minutes on the clock, with two superb tries by David Fanagan and Hugo Conway and ended up, losing 14-20.

On the 19th October, we took the short trip to Donnybrook and Old Wesley where we found a heavy team awaiting us. This was one of those games where we deserved victory. Both teams were 16 points on 74 minutes, when a foot clearly in touch was not spotted and they scored a try. Final score 16-26.

The 2nd November, for the first time ever in AIL, we welcomed Highfield to Templeville Road. They proved a surprise package, as they have all season, they beat us in an intense struggle, which fell their way eventually; it ended 11-16.

The 9th November we headed north and found Malone waiting. This was an epic battle in biting wind and rain. This did not take from a marvellous performance and heroic efforts by all. It was an important fillip to get a victory there having lost on the previous visit. It ended 8-13.

The dreaded Friday night game was on 29th November V Naas RFC. The St Marys fear-not Dreadnaughts went to Forenaughts, under cover of darkness, but before the end of the night, they sparkled into the bright lights of joyous fulfilment. This was a very fine win against a strongly developing Naas side. The score was 10-16.

On the 7th December we went to Thomond Park. Munster were playing that day and so we were on the tight back pitch with much distraction and a near kilometre to walk from UL dressing rooms. It was tough game deservedly, under the circumstances, won by Shannon, 24-11.

A week later, 14th December we entertained Old Belvedere, in the last game of the first half of the league. And a tough battle it was, we shaded it 14-13and it gave us a happy Christmas with reason to be merry.

The 11th of January saw the recommencement of the league and we had the return game V Belvo. It had the feeling of a post Xmas hangover and unfortunately we came off on the wrong side of another close encounter of the rueful kind. 15-10. Both clubs harvested five points from the two games.

We had tough visitors in Shannon on 25th January. We matched them in toughness, only lacking experience to close out a game. Four minutes to go, four points up after two majestic penalties from Mick O’Gara, elation; four minutes later defeat, dejection. They scored with last play and it ended 25-28. A damaging wound.

St Valentine’s Day brought us no love nor succour as Naas came back to us and beat us in AIL for the first time. Another Friday night game. They had a greatly improved team and we fell, in a close game, but Naas deserved their victory, 15-25. It was getting close.

A brilliant and brave win at Rifle Park on 22nd February, gave renewed vigour and optimism, when we won 22-24, showing improved ball retention and game control. It was well deserved and brought us back into safer territory. We went home happy.

Our happiness was dented on 29th February when leap year day, gave us no reason to jump with joy. Malone brought a team with seven contracted players. The game was reminiscent another day in 2009-10. There was a storm and against it we were astral and at half time were only 0-14 in 20 point wind. However with superb ball retention, stalling, slowing and other subterfuges, the clever pros on the Malone team managed their game brilliantly, got a breakaway try and a penalty. Seldom,19 we got the ball, only managed seven points and ended the game 7- 19.

That sadly ended the league, we were in eight position just out of the relegation playoff position. We hope and believe. We fervently wish that all players, supporters and members stay safe and unaffected by this present, pestilential plague.

So that was it.