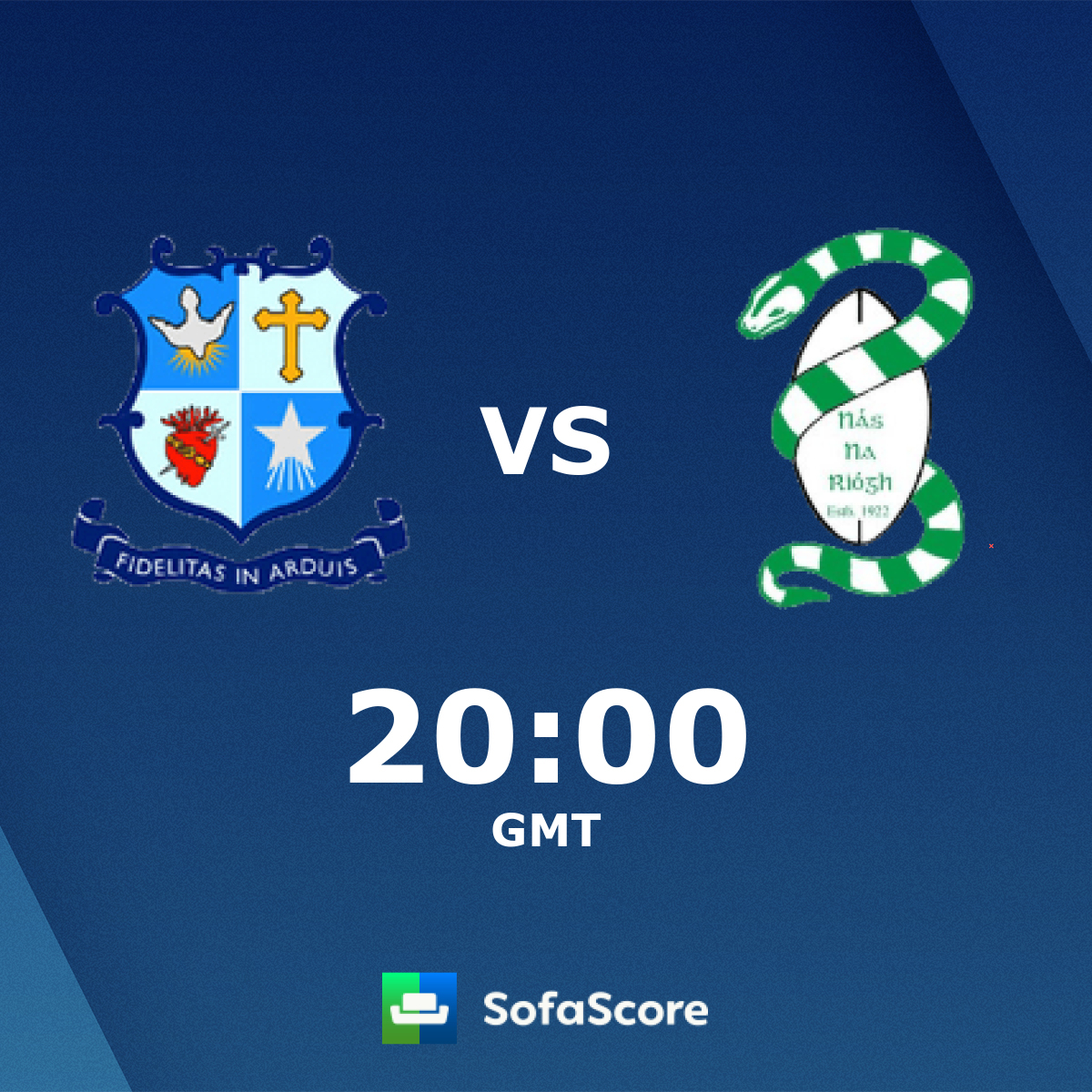 There are many good reasons why Friday night rugby, for amateur rugby clubs, is not a good idea.  To have it on a night, loved by most young persons, is foolhardy. Many of us, certainly will not remember this one with fondness. Naas folk must be more in love with their team than romance, for they flooded the terrace in full throated enthusiasm.

It would be dishonest not to say that this was a disappointing performance from our team. Immediately, it has to be emphasised that there has never been better preparation for this pivotal game.  The coaches/management could not have done more. Not only was there an intensive training, skills  and coaching programme, but at the invitation of Head Coach Steve Hennessy, the brilliant Joe Schmidt generously  took two full, high-powered sessions to very good effect. An exhilarating effective and successful outcome was anticipated.

Somehow, tonight that did not happen. After a good start over the first 20 minutes, during which we scored a well-deserved converted try and a penalty, things went awry, with errors, dropped balls and knock-ons.  As has been the case, our scrum was strong all through. The defence in the face of organised attack was good, even when attacks were repelled with a recrudescence elsewhere, the line stood firm. However, from loose play, tackles were missed or half made far too often and too easily. Once again our lineout had a number of misfires, a couple of which appeared to be expensive.  Losing David Aspil to injury was a factor, as the pack looked under-powered without him. Additionally, receiving the harshest of yellow card for an apparent high tackle left the team short of their skipper for ten minutes. The second half, it appeared as though the confidence and concentration drained away from the home side and the visitors became more emboldened and adventurous.  For there is no doubt that this was a different Naas team than the one we had beaten in our last three encounters in the AIL. Credit to them they were strong committed and played some attractive and effective rugby, with variation and enterprise. Their kicking game was impressive. Undoubtedly, they deserved their victory, and now having beaten both Belvedere and St Marys sequentially, will be buoyed. We did have our times in the ascendant and no one shirked.  Nick McCarthy who is a true warrior, took a knock in the heat of battle, he received a dead leg and had to go off.  He knew the exigencies of the situation, so shortly afterwards, returned to the fray, making a notable contribution.  His dedication and efforts made him deserving of the SoftCo MoM Award.

It will be difficult but necessary, to re-instil confidence in our young squad.  It is not the intention here to deprecate our young talented players, who are dedicated but most of them inexperienced. To do so would be unfair in the extreme.  These lads are amateurs and give up a lot of their time to all facets of training.  Experience cannot be bought nor can patience.  We need both in all respects. Optimism is hard to find right now, but we must not lose hope, nor support, for all involved. Remember, in almost every game that we lost, we were either unfortunate or it could have gone the other way, indeed against Shannon in our game prior to this one, we were a few minutes away from winning.

This is a test, not only of our team but our club and our ethos.  There has always been unshakeable spirit with a culture of togetherness, openness, of support and loyalty.  This is what we need now more than anything else.   We have six matches left and we must put everything into winning games; all of us, including us the members and supporters, must fling ourselves into it in every way.  If we do, we will give ourselves opportunities to succeed. We are now ninth on 24 points, two behind Naas, five behind City of Armagh, and six behind Malone.  Navan are tenth on six points.

For the first 20 minutes we controlled the game well and ran some sharp attacks. It was 12 minutes gone when Mark Fogarty, from inside his own half, ran back a ball and made excellent ground before transferring to Myles Carey, he ran on hard, before kicking deftly ahead and followed up.  Under pressure, the Naas defender scrambled the ball into touch.  Marys took the touch and set up a good maul, leading to Richie Halpin diving over for a try in the Gate Corner; Mick O’Gara converted.  We had a similar opportunity on 18 minutes but the lineout was lost.  Subsequent pressure on the Naas defence however, led to a penalty that was converted by Mick.  So, on 20 minutes it was 10-0.  Naas converted a penalty on 25 minutes and seemed to grow from it.  It was 37 minutes when Naas worked the ball wide and scored a good try in the Well Corner.  The conversion left the score 10-10 at half time.

The second half started with Naas growing in confidence.  They were frequently pinning us into Carvill Corner with judicious kicking.  On 55 minutes Naas went into the lead with a converted try, 10-17. An hour had passed when we got that yellow card, shortly afterwards on 62 minutes, the extra weight counted and Naas went 10-22 up with a non-converted try.  We later had resurgence and on 76 minutes, with determination got into the Naas 22 and Cillian Dempsey slipped in for a try in the Well Corner.  Mick was fractionally wide with the conversion.  We conceded a penalty just inside our half with 81 minutes on the clock.  They converted it and deprived us of the losing bonus point, just earned.  That was the end.

That is not the end of us and, although you have been asked many times before, to make a special effort to support your team, you are being exhorted now. There is an absolute need to show your attachment to your club.  Just do, please.  Arrange groups in cars, go on the bus, make a picnic of it if you wish, but go; visit the interesting town of Banbridge next Saturday.  You can be the difference, do not leave it to others.

Team up with Tommer